Umami was discovered by the scientist Kikunae Ikeda, a professor at the Imperial University in Tokyo, around the year 1900. Its nature is hard to describe: it has been called unifying, spicy, complete and mouth-watering. The professor discovered that Umami is often found in products such as Kombu Dashi (Japanese broth), dried mushrooms and dried fish.

Umami is not typically Japanese, however. It is a taste of the world and every country and/or region has its own products that contain the Umami flavour. By recognising it and using it in your product of dish, you can complete it and make it stand out. Umami is a natural flavour enhancer that offers an alternative to the changing market of E-numbers.

In June of 2010, we went on a trip of culinary inspiration to Tokyo, where we were introduced to the Umami flavour. The Umami Information Centre taught us to recognise and acknowledge the flavour. We expanded this knowledge by discovering and experiencing Umami. These days, we use that knowledge for our product and menu development and training programmes. 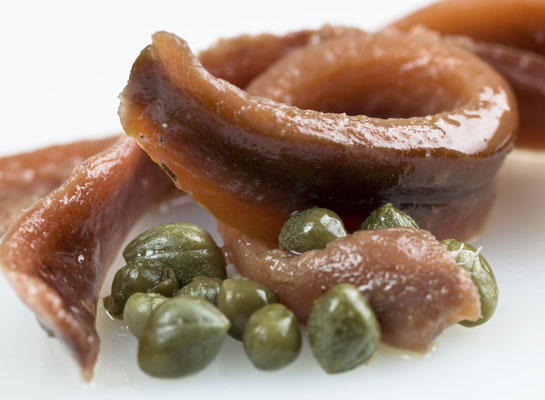 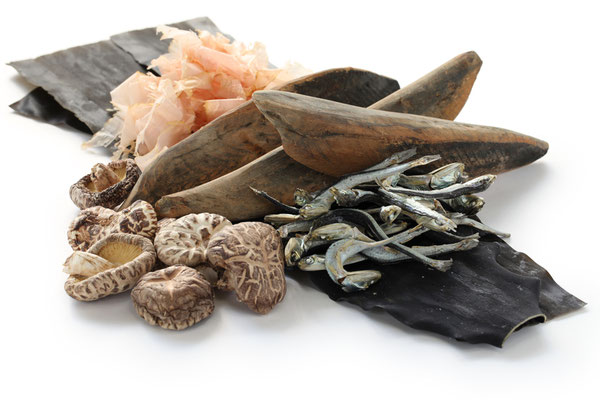 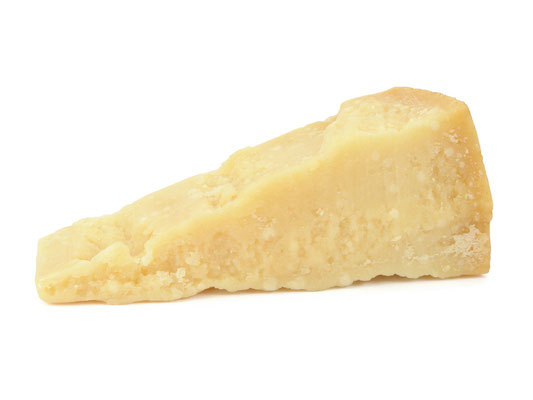 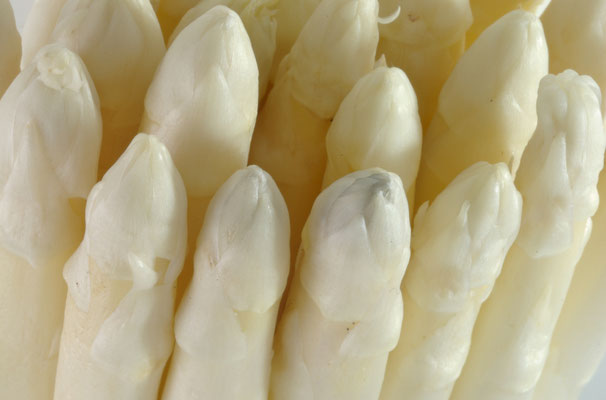